I’ve had the fortune of coaching a few teams in my life.

I coached boy’s varsity for a few years, but coaching girls basketball was my favorite.

Some teams were very talented… some were not. At the end of my head-coaching career, I had a win / loss record of 75-38.  There was a span in my coaching career where I had 28 straight regular season wins.

I also experienced losing 14 straight games too. The experience of the victories are much more fun, but 25 years after I retired as a head coach, I have appreciated and applied the lessons I learned by losing much more.

I don’t claim to be an expert. More than once I’ve thought I built a winner and had to go back and re-evaluate. Here’s what I know – I love building teams and I love coaching them once they’re built.

My favorite team ever was the one that taught me the most about leadership.

I’d love to tell you more about them.

After I graduated from high school, I did not have any money to go to college and I was going to sit out a year before I started school. The girl’s varsity head coaching position was going to become vacant. The current head coach was moving to

Michigan and the school was going to be left without a head coach.  I was available and the principal of the school asked me if I could take the team for that season.

No formal experience… I was only a year or so older than the girls I was coaching.

What were they thinking? What was I thinking? I had no idea what I was getting myself into.

The first portion of the year the girls struggled. I knew there was talent but they just never found a rhythm. We were losing. Something had to change.

First of all… this particular group never played as a team.

It started with me. I had to come up with a plan. I decided to meet with each player and tell them their “roll” on the team. Too many of them wanted to the “high-scorer” and that was not possible. I told them very clearly what I expected from them. I then evaluated what kind of athletes we had and realized most of the girls also played soccer. They were aggressive. They were well conditioned. We just struggled to score.

We pressed a lot.

By the end of that season we had different versions of a press, traps and half-court defenses in our game plan. That was my favorite team. They fought. They competed. They started winning.

When they got tired we subbed and the bench crew would fight and compete too. We had a team goal to force the other team to burn all of their timeouts trying to figure out how to beat our press. During a timeout, we would change it up on them. With beat teams that were more talented than we were, we had a really good season.

I then found myself struggling with giving up coaching to go back to college. I am not saying I did not go to school in the fall because I wanted to remain the head coach.  It was just a benefit of sitting out another year. I started to consider of not going to college at all.

The next season, we didn’t change the team from the first year to the second. We just figured out how to put the team in a better position to succeed. We evaluated what we knew were our strengths and then pushed every ounce of energy we had into letting them maximize those strengths. Each player had a role and an understanding of what was expected of them. The goals were clear. It was a joy to watch and a joy to coach. We were undefeated the first half of the year.

On a ride home on the bus after one of our early season victories over a rival, I turned around and watched the girls talking and celebrating their victory. They pushed themselves as a team to become more than what they were.  I suddenly realized that I needed to push myself for the same goal. I secretly made the decision to get busy pushing myself to become more than I was. I committed to go to school in January. I had to find a way to tell the girls.

I was heart-broken at the prospect of leaving this group of successful girls. They showed me what a team can do if they work hard together. I clearly remember the practice when I broke the news to them. It was one of the hardest things I ever had to do. I told them to stay together as a team and focus on the goals that were set for that season.

In just a few weeks they would face the toughest challenge of the season. I would not be there to coach them. They would play Mansfield, and that school was about three times bigger than we were. We had no business having them on our schedule.

I had to leave them and move to Lynchburg, Virginia.

I was so sad about that. A few weeks later, someone on my floor of the dorm knocked on my door and said that I had a call. I thought it was my mom, so I went to the phone and picked it up the receiver.  On the line were all the girl’s from the team. They had just upset Mansfield and they wanted to call me and let me know that they won. They were all thanking me for what I taught them.

I hung up the phone when it was time for them to get back on the bus and go home to their families.

I cried for the next hour.   That happened 38 years ago and I’ve never told anyone that before.

In a way… I am still coaching.  I still have my team at work. The principles I use are still the same ones that I used when I was a 19-year-old inexperienced kid all those years ago.

I did not learn these at college… I learned them when I lost those games early in my career.

I now share the lessons that I learned from losing and have applied to my whole career as a coach, a teacher, a principal and manager.

I told you that my win/loss record isn’t that impressive. Why? Because my philosophy of winning and losing is this… if my team does what I ask it to do and they do the job they were given… the victories belong to them and the losses belong to me.

I lost 38 games in my head coaching career.

These losses belong to me. The wins to them.

This is still how I approach my work in the corporate setting… it still works.

My job as a manager is to make my team successful… give them the acknowledgment and the victories. The failures/losses go back and belong to me.

How did I learn this?

In one of the most memorable games of my career, we got beat by a rival team in the tournament champion 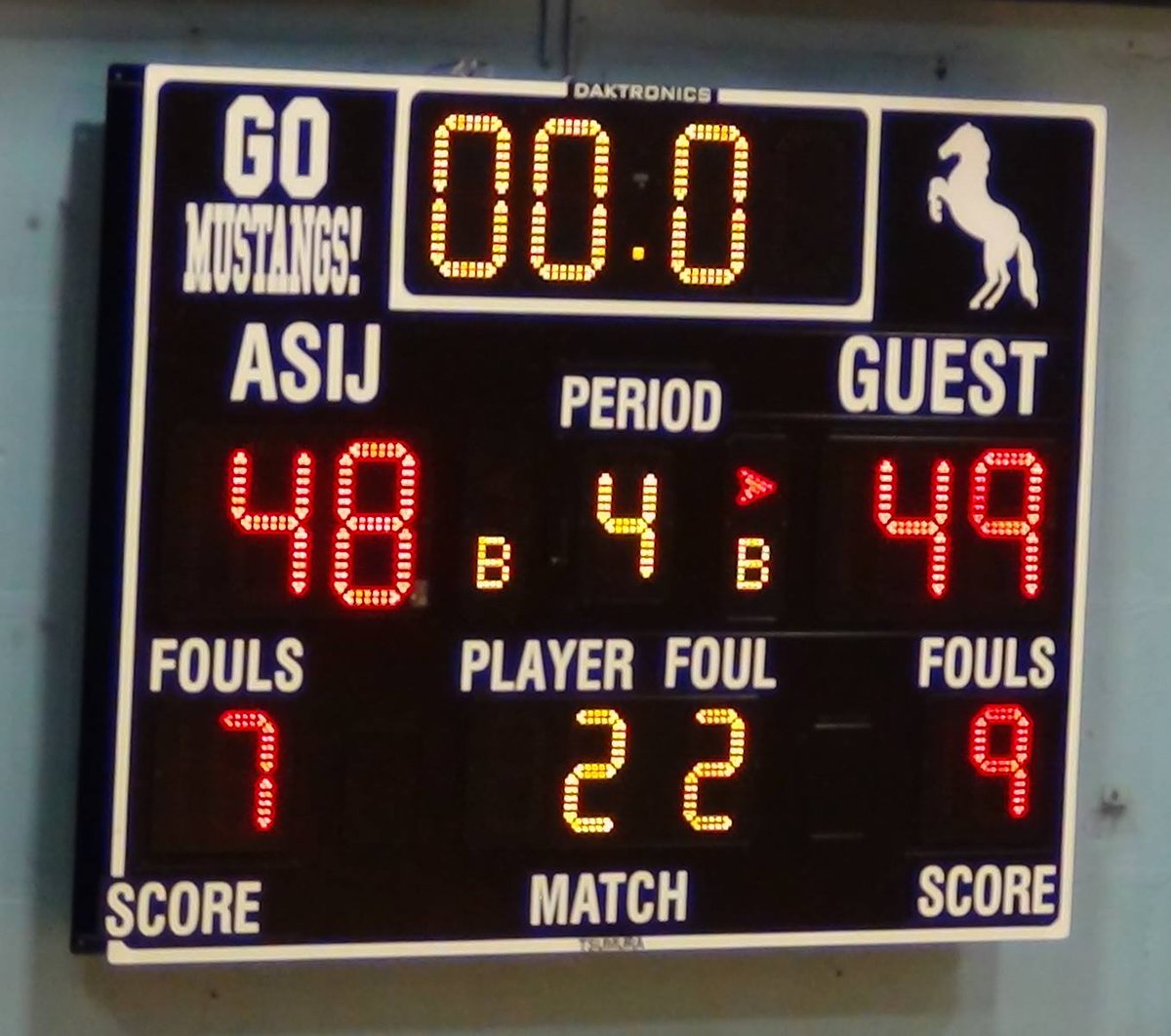 The fans sitting behind the bench heard me say this, even more embarrasing, her parents heard it as well.  I had never said something like that before in my life.

This girl had scored 40 points and left everything on the court… she just made a mistake.

That loss belongs to me.

Why? Because for 31 minutes and 57 seconds, I could have coached differently that could have given the girls a better path to victory.

I have learned more from my losses than I ever have with victories.

Find the strategy that fits the team you have.

As a leader, manager or coach… apply the principles above, win or lose.

Then put on the full court press.