Each week a few devout readers respond to my blog posts. Some of them want to engage in a genuine way. Others are snarky and dismissive and apparently want nothing more than to announce how unintelligent I am.

(Hint: I don’t need a reminder… I am keenly aware of it) 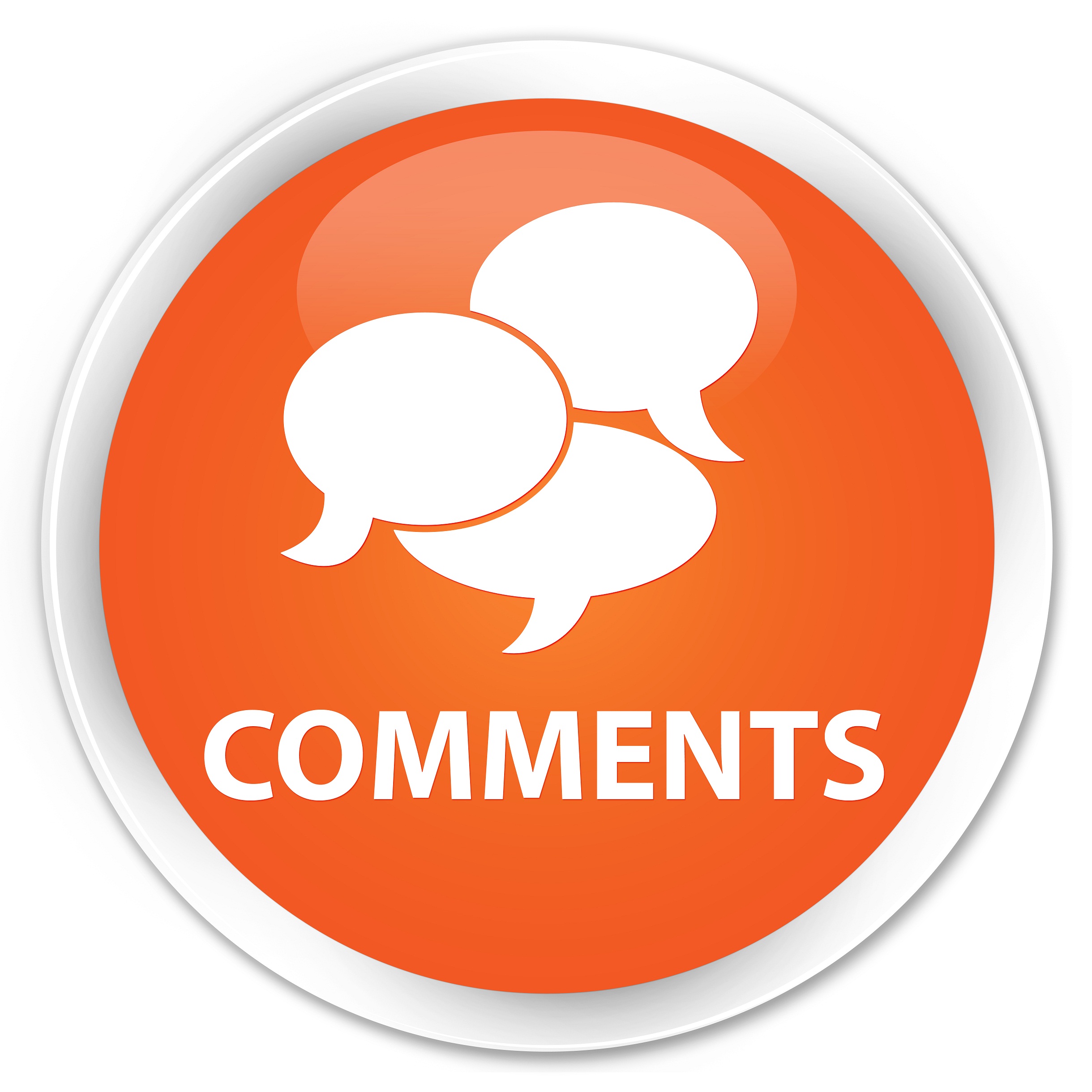 ss it just seems to be a bit self-serving. Don’t get me wrong, I love to read feedback… I just don’t post them all the time.

Recently, one comment caught my attention and stayed with me for a while. The person told me that he was enjoying the article until Jesus popped up.

What came to mind for me initially was the image of Jesus leaping out from behind a door to say “boo” or springing out of a jack-in-the-box. It made me chuckle. But eventually, the comment made me think about what it is about this Jesus that has such a hold on me.

Well, it’s something Jesus said. And it might be surprising to some people that these particular words would draw me so powerfully to Jesus that I would devote my life to following him. But, anyway, here it is. Jesus said, “They do not know what they are doing.” (Luke 23:34a)

He didn’t say it like, “What a group of idiots!” Or, “How clueless can you get!” Or, “You can’t fix stupid!” And he certainly didn’t say, “To hell with those people!” On the contrary, he said, “Forgive them.” “Let’s work with this.”

Jesus embodies compassion. He sees us for who we really are and embraces us. Jesus understands that we all act like we know exactly what we’re doing and we’re really desperate to find out how to get the most important things in life right and hoping that nobody figures out what frauds we actually are.

I want to love and sometimes I manage to do just that, but mostly I realize, in retrospect, that I could have done that whole love thing much better had I known what I know now. I feel like I stumble and blunder my way through life’s most important stuff.

It’s not like I go about breaking the Ten Commandments because I haven’t memorized them adequately or have never learned them in the first place. Following the obvious rules like don’t murder your obnoxious relative and don’t steal your neighbor’s riding mower is pretty easy.

No, where I struggle is on the murky judgment calls. How much free rein is enough and how much is too much? When do you walk away and when do you die in a ditch? When should you risk trusting the person who hurt you or lied to you or betrayed you, if ever? How do you embody both justice and grace in this messy, messy world?

To be honest, I need—I yearn for—someone to tell me how to live my life because I haven’t been perfect by a long shot. Well, actually, just telling me won’t be enough. I learn by watching an example and then by committing myself to an endless, imperfect repetition of what I’ve observed.

That is precisely what Jesus gives me: the example of what love looks like. He gives

us lots of examples. He heals the sick and feeds the hungry and parties with the down and out. But the most startling one of all was the very last one. He showed us how to love even as Roman soldiers nailed Him to a cross.

Sometimes we purposely wreak havoc. And the more challenging truth is that we unwittingly cause damage and leave messes for others to clean up all the time.

Deep down, that’s not what I had in mind. I wanted to leave a better world for those who come after me and to be remembered fondly for having been on this planet.

Jesus gets that about us.

And instead of tossing us aside as a bunch of screwups, He forgives.

He commits to our healing and growth. He says that our future is more important than our past.

We see in Jesus just how God responds to us. And we also see how to live with each other.

Life is about love.

And love is about being there for one another even when it’s going to hurt.

Like I said, Jesus didn’t just tell us about love. He lived it.

And that is precisely why He has such a hold on me.

2 thoughts on “Jesus Has Such A Hold On Me”